Travelers, Tracks and Tycoons: The Railroad in American Legend and Life 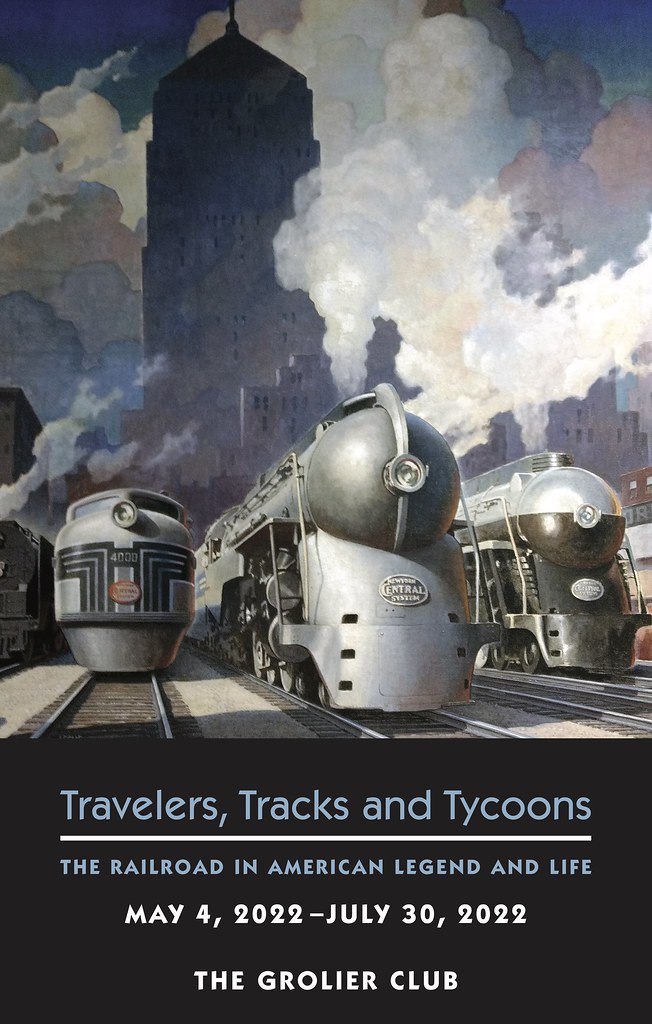 Travelers, Tracks and Tycoons: The Railroad in American Legend and Life

Railroads were a transformative technology in the world during the 19th and 20th Centuries. Railroads would touch on communication, commerce, time, public health, government and other things that affected daily life. Railroads developed a mythology about invention, bravery, and sacrifice that resonated with the public at large. Today, railroads still have a mythology, but it is tinged with nostalgia and affected by how we live in the modern world today. We look at railroads as relics of a simpler age, but in reality the railroad age was just as chaotic to its citizens as our modern age is to us. This exhibition will show how railroads developed and impacted society. In some cases, the impacts are positive such as improved transportation of food and the increase in availability of fresh produce which improved diets and health. In other cases, the impacts are negative such as monopolization and concentration of wealth in the hands of a few at the expense of the welfare of many. The story of railroads in America will be told through printed works, objects and artwork. The technology, political, social and economic impact of railroads will be examined and presented for view. No other industry has generated as much passion about itself as railroading. Even after 200 years, it still stimulates the imagination and continues to attract new individuals who are interested in its inner workings. It is a maker of legends that still impacts our lives.